The majority of the world is exposed to some sort of illuminated screen, either a television, computer, or projected movie screen. These screens provide the tools to distribute this multitude of imagery. The screens vivid illumination catches the attention of human eyes. When passing a screen or projection, almost immediately an individual is drawn to the illuminated image. The illumination is almost magical, drawing the viewer closer.

With the information overload of produced images today and the illuminated screens in our everyday life, traditional painting/drawing has lost its sacredness.

I illuminate my own works with traditional mediums with these light sources to try and get the current day viewers attention. I am using a modern day familiarity in peoples lives to try and make them acquainted with my designs. The captured illumination of light combined with the traditional painting/drawing creates a visual, which is striking in illumination as well as abstract design. I hope to make the combination a new sacred experience for people to hold deeply in their minds. 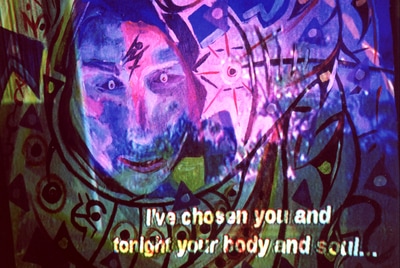 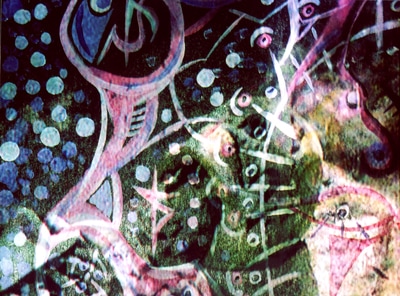 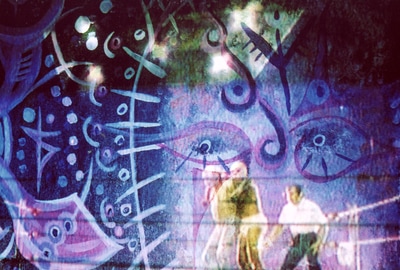 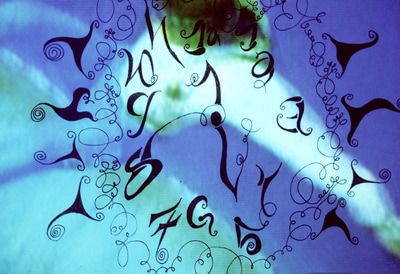 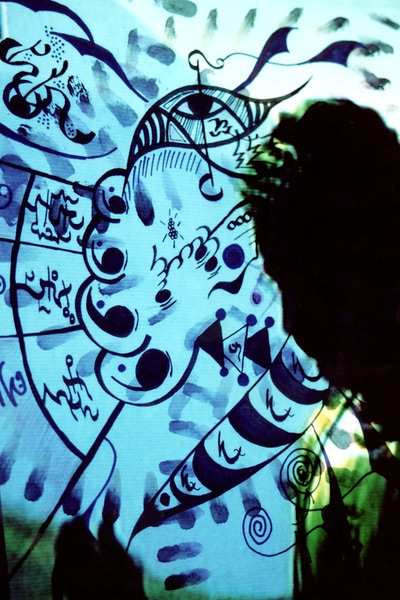 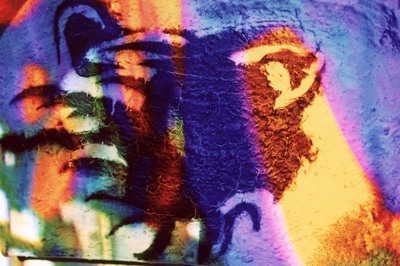 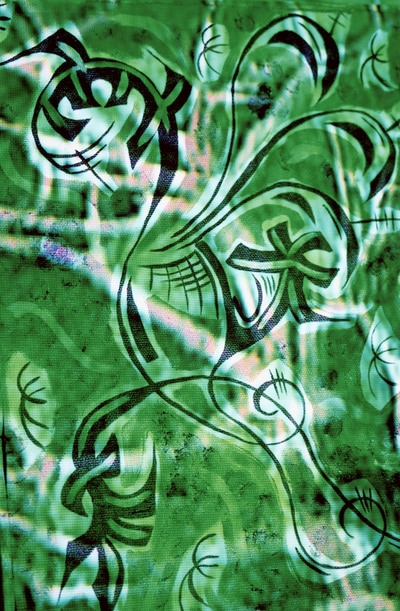 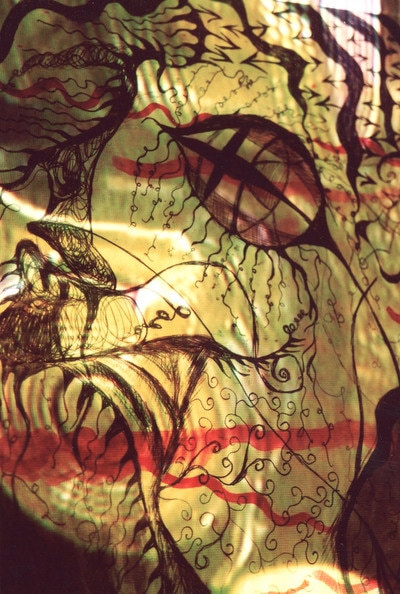 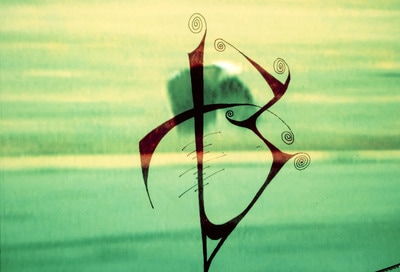 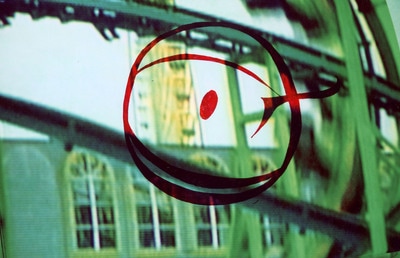 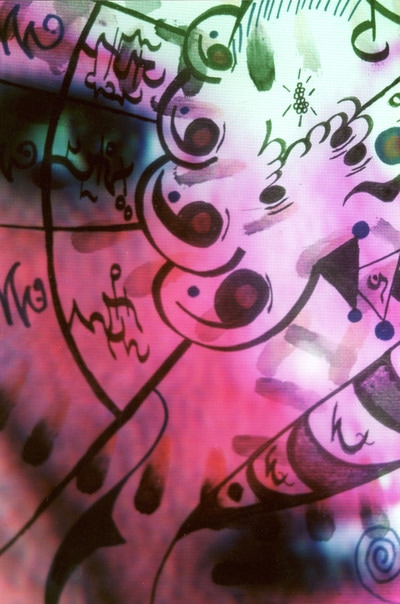 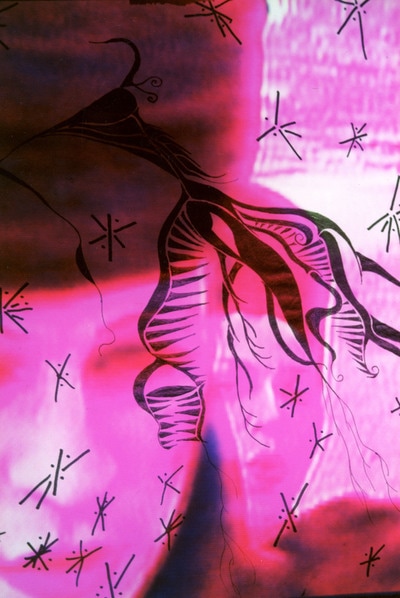 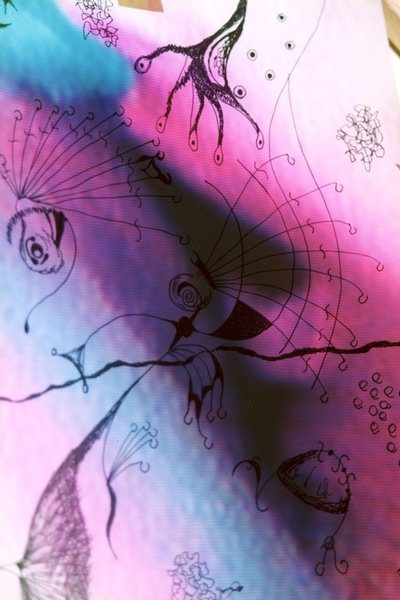 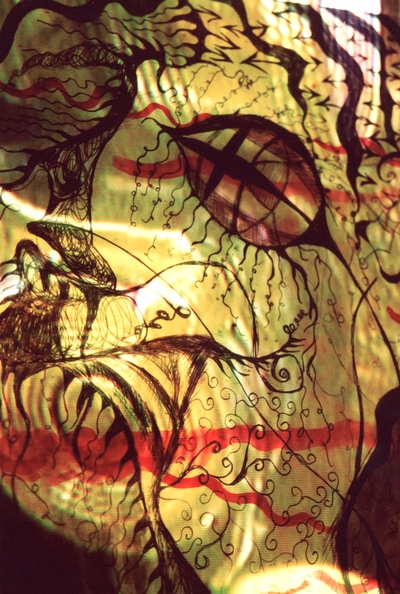 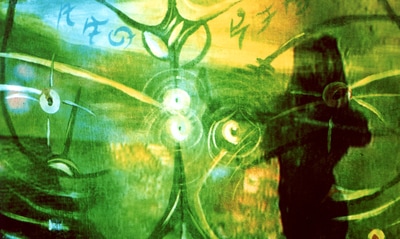 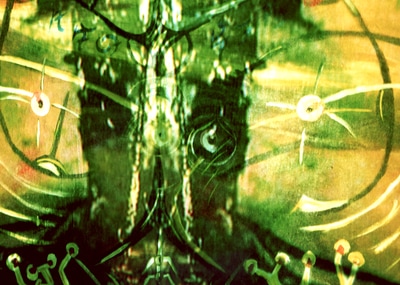 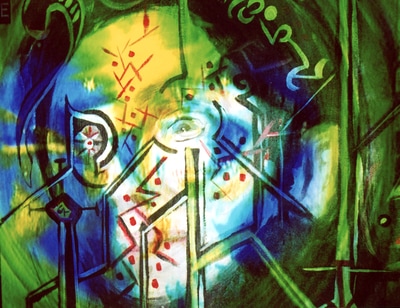 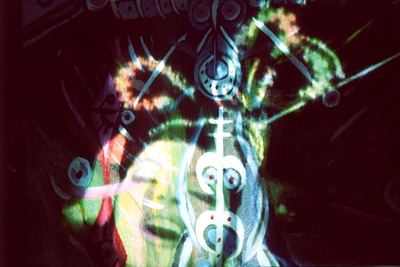 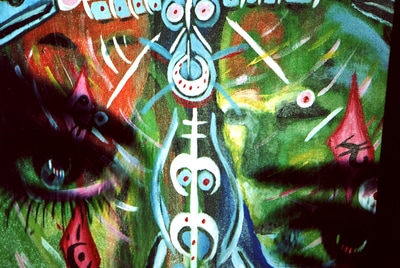 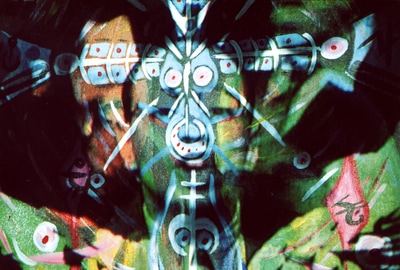 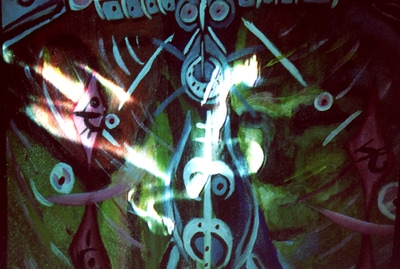 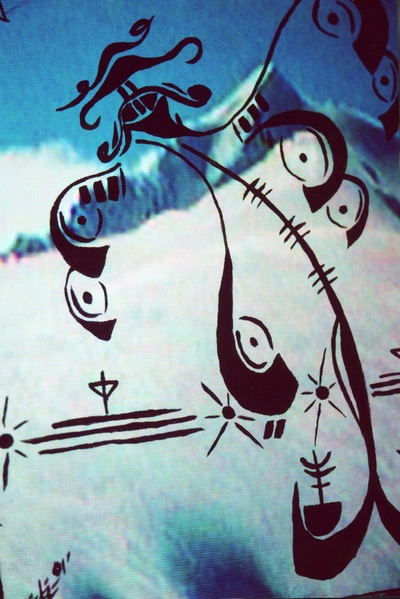